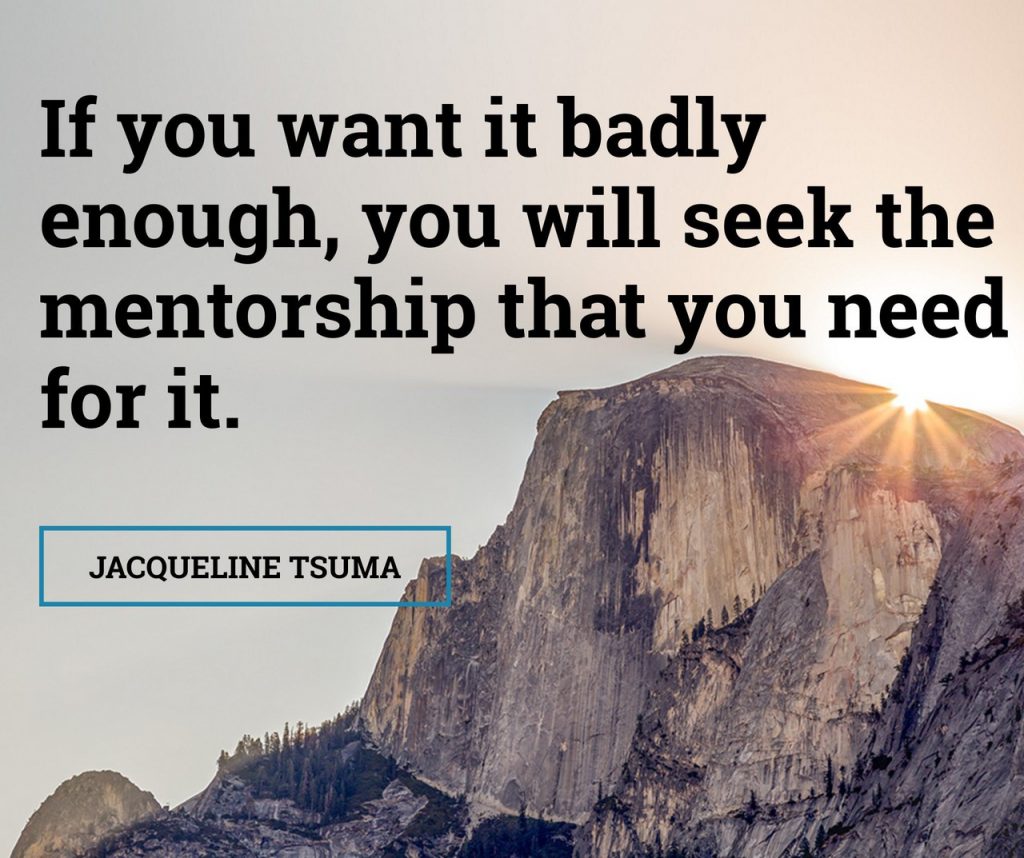 I mean, do we REALLY listen?

I was talking with my team today and sharing how, for almost 2 months, I carried out almost 100 strategy calls with people that were reaching out to me and connecting with me through my sales funnel. And I did the calls using the WRONG structure!

See, I had signed up for some sales coaching to get my business off the ground. And this coaching was AMAZING! People in the program were consistently hitting 5 figures and more monthly. So I knew it would be a no-brainer to go to the same place. And so I jumped right in. Worked harder than I have ever worked in my life, took calls early in the morning and late in the night just so that I could spend time with my family while on holiday but still get through my volume.

The only problem was, I was NOT using the right sales structure. I THOUGHT I was. I thought I had internalised it, taken it to heart, listened to each training almost 5 times and implemented it.

But my mind had played a trick on me. See a previous program I had done ALSO taught sales call structure and syntax. And it gave me a script. And I have even used this previous script a number of times and signed up some paying clients.

So, like water that flows along a well-worn track, my mind flowed along this familiar sales structure, and effectively sieved everything I was learning in the new system through this old system.

What emerged was NOT pretty, not correct and really, highly ineffective.

But I just kept working harder and harder, blissfully unaware about the faux pas I was making. That was costing me thousands by the way in lost sales… urgh!

The turning point came when it dawned on me just how wrong I was. And no, it didn’t come unbidden, no folks, no “light bulb” moment here while I lay on my bed

It took my coach 10 seconds of hearing me explain what I was doing, to pick out where I was going wrong. And another 10 seconds to let me know HOW I should be doing it instead.

That’s the power of coaching and mentorship.

Because our minds play tricks on us, also called the art of survival, and conveniently sieves out what it thinks we don’t need to survive. It will revert to old ways and we will never know it. It will avoid change in favor of being comfortable and “getting by.”

And thousands of dollars in losses later, we realize it. And we are often too late.

That is unless, we have a coach.

If you want to be all or ANY of these things, why don’t you have a coach?

What it boils down to is, how badly do you want what you want?

If you want it badly enough, you WILL seek the mentorship that you need for it.

I always wondered how people found mentors to get them where they’d like to get to? I would hear people in online business go like, “When I spoke to my mentor….” Like, I wouldn’t mind having a millionaire mentor to get me where I want to go, so HOW and WHERE can I get one?

Because unlike most people that think they can go it alone, I know that I’m not special. If Serena Williams needs a coach to get her to the top of the world, I sure as heck need one!

The bad news is, it’s probably going to cost you. Time to network and connect with the right one. Money to procure their mentorship.

The good news is, you will make it back as fast as you spent it.

The OTHER good news is, look no further, you’ve found one right here.

The bad news is, you need to get over yourself first and JUST DO IT! It’s costing you your future.